Join us for a live online worship service Sundays at 10:00 AM

Rejoice greatly, O daughter Zion! Shout aloud, O daughter Jerusalem! Lo, your king comes to you; triumphant and victorious is he, humble and riding on a donkey, on a colt, the foal of a donkey.

When they had come near Jerusalem and had reached Bethphage, at the Mount of Olives, Jesus sent two disciples, 2 saying to them, “Go into the village ahead of you, and immediately you will find a donkey tied, and a colt with her; untie them and bring them to me. 3 If anyone says anything to you, just say this, ‘The Lord needs them.’ And he will send them immediately.[a]” 4 This took place to fulfill what had been spoken through the prophet, saying, 5 “Tell the daughter of Zion, Look, your king is coming to you, humble, and mounted on a donkey, and on a colt, the foal of a donkey.” 6 The disciples went and did as Jesus had directed them; 7 they brought the donkey and the colt, and put their cloaks on them, and he sat on them. 8 A very large crowd[b] spread their cloaks on the road, and others cut branches from the trees and spread them on the road. 9 The crowds that went ahead of him and that followed were shouting, “Hosanna to the Son of David! Blessed is the one who comes in the name of the Lord! Hosanna in the highest heaven!” 10 When he entered Jerusalem, the whole city was in turmoil, asking, “Who is this?” 11 The crowds were saying, “This is the prophet Jesus from Nazareth in Galilee.”

Bring your favorite coat or jacket and join us on Zoom for Sunday School with a fun lesson on Palm Sunday.  Visit the post for more info or to get an invite to the Zoom meeting.

Families, have a great conversation about the trade Jesus made with us on the cross! See the Bible story of Jesus dying on the cross, watch a penguin and a lion learn about good and bad trades, dance along to worship songs Jesus Is Alive Right Now and I Live By Faith, and memorize Romans chapter 10 verse 9. It’s time for CHURCH AT HOME! ILLUSTRATION.

Did you know you have a SUPERPOWER? The Loop Show explores grace and what it can do. Plus Ricky and Jayme play a superhero guessing game with crazy capes. Hang on for the Loop! You want challenges? We’ve got those. Special Guests? Sure! Quizzes? Yup. Life Hacks? Of course. The Loop Show is your show. 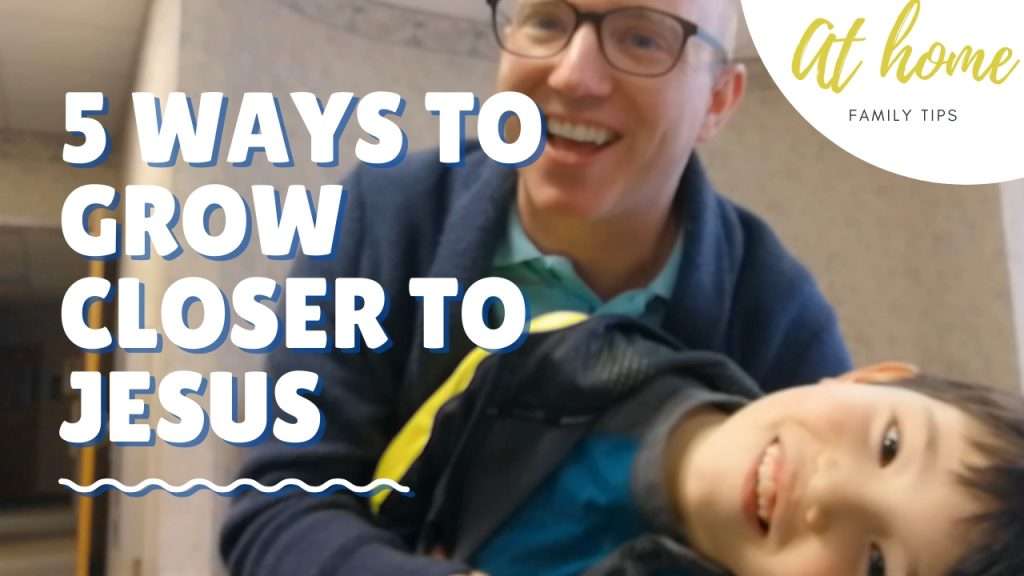 Come back Tuesday as Josh and Caleb will share another challenge for you to try this week to help you grow closer to Jesus. 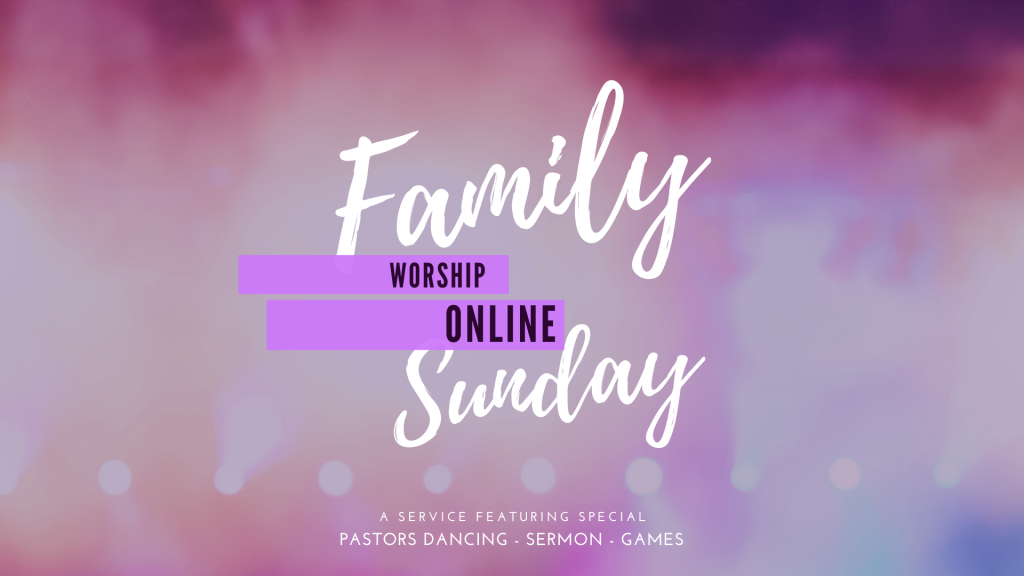 Did you miss last Sunday or just want to watch again? Check out our first Family Sunday and see some great dancing by the pastors and a hilarious egg challenge. 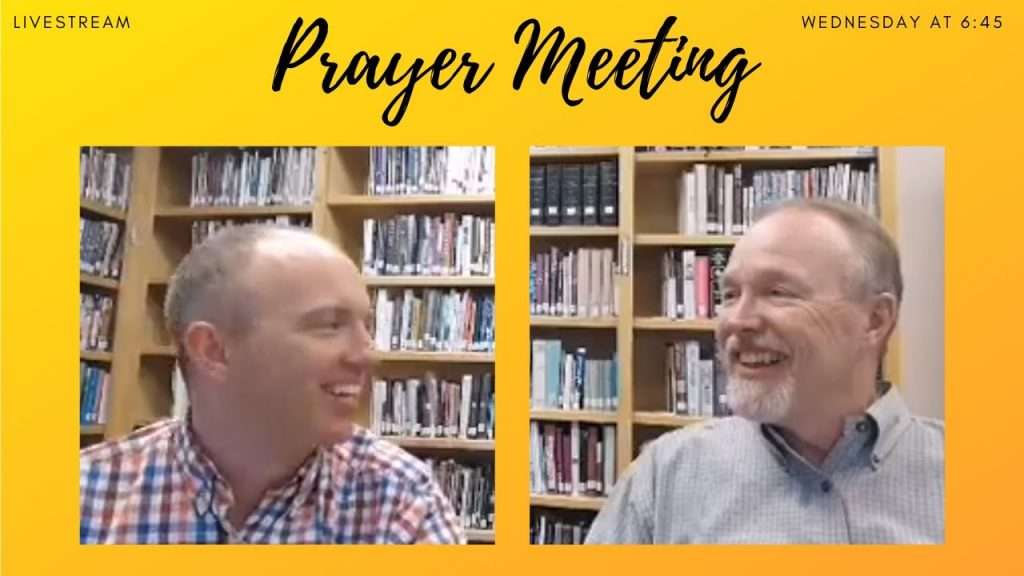