Remember me, O Lord, when you show favor to your people; help me when you deliver them; that I may see the prosperity of your chosen ones, that I may rejoice in the gladness of your nation, that I may glory in your heritage.

Once more Jesus spoke to them in parables, saying: 2“The kingdom of heaven may be compared to a king who gave a wedding banquet for his son. 3He sent his slaves to call those who had been invited to the wedding banquet, but they would not come. 4Again he sent other slaves, saying, ‘Tell those who have been invited: Look, I have prepared my dinner, my oxen and my fat calves have been slaughtered, and everything is ready; come to the wedding banquet.’ 5But they made light of it and went away, one to his farm, another to his business, 6while the rest seized his slaves, mistreated them, and killed them. 7The king was enraged. He sent his troops, destroyed those murderers, and burned their city. 8Then he said to his slaves, ‘The wedding is ready, but those invited were not worthy. 9Go therefore into the main streets, and invite everyone you find to the wedding banquet.’ 10Those slaves went out into the streets and gathered all whom they found, both good and bad; so the wedding hall was filled with guests. 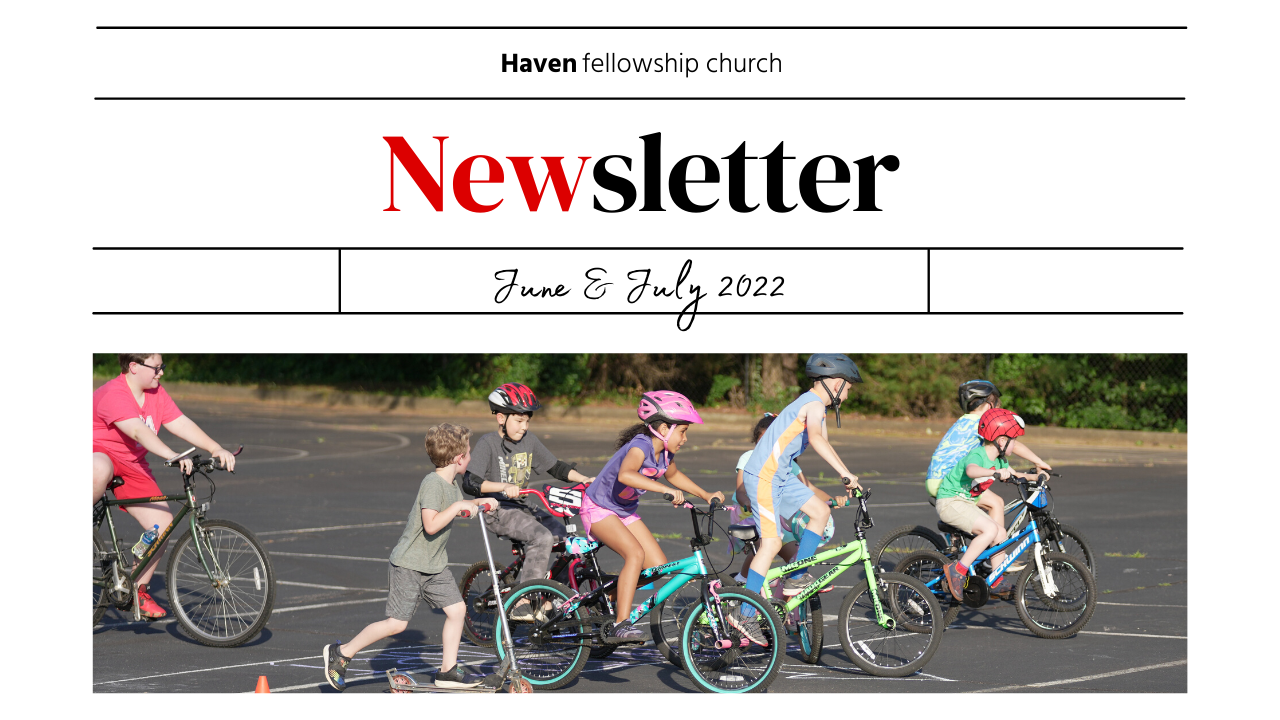 Supporting Missions has never tasted so Good! We invite you to support our local mission partner the Robert L. Moore Disciple House in their upcoming … 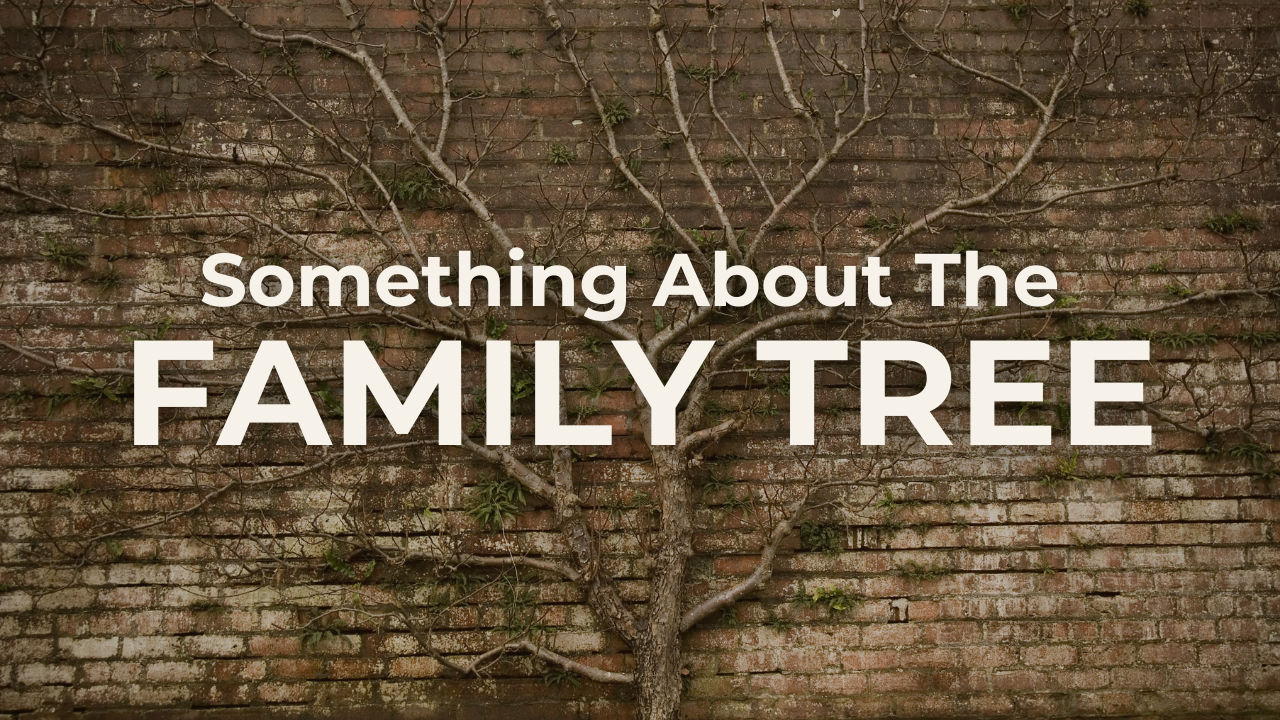